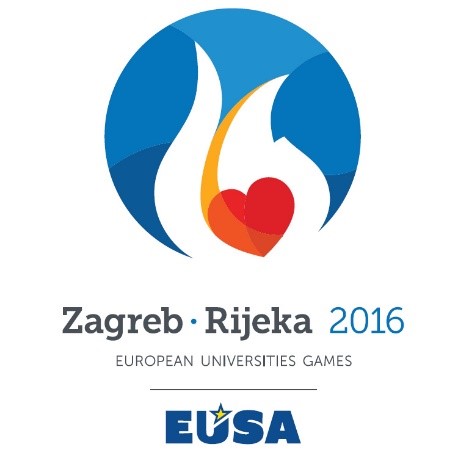 This edition of the European Universities Games, which took place from July 12 to July 25, was the greatest and biggest so far. More than 5,000 participants representing over 400 universities from 40 European countries competed in Croatian cities Zagreb and Rijeka. 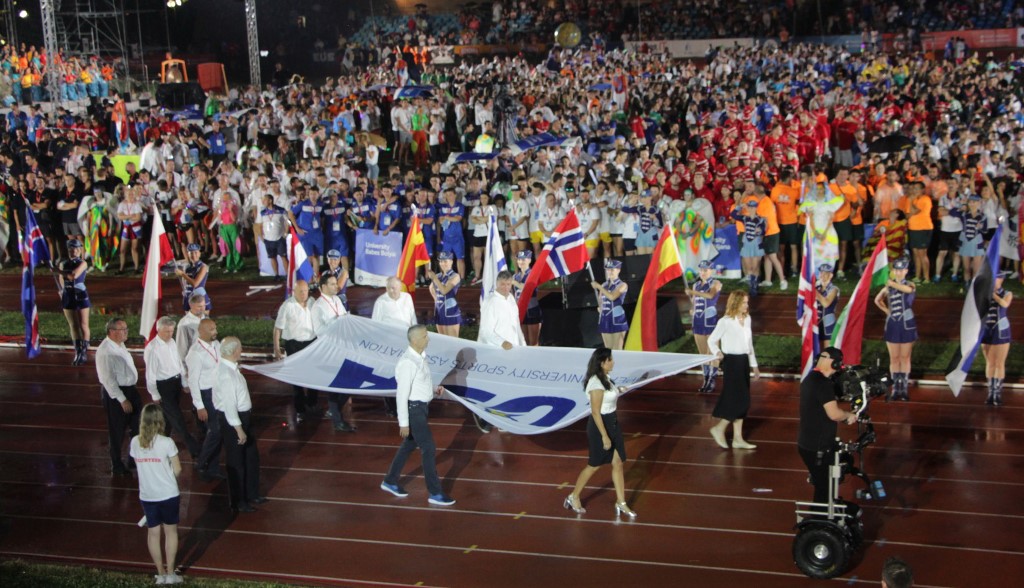 The Games officially opened at the packed Mladost Stadium in Zagreb on 13 July in the evening with a fantastic opening ceremony. The ceremony, broadcast live on national TV (HRT), started with an introduction of host cities and the performance of the official song of the Games ‘As long as heart believes’. Participants and the organizers of the 1987 FISU Summer Universiade carried the flag of the European University Sports Association - EUSA, passing it to the second group, consisting of several Croatian trophy-winning athletes. 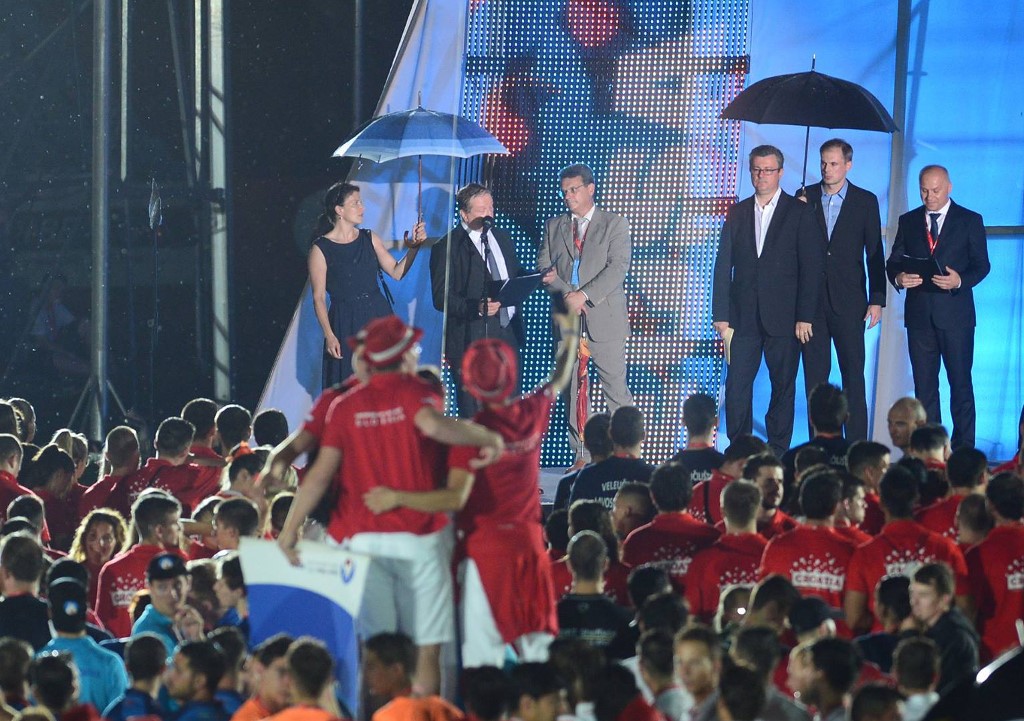 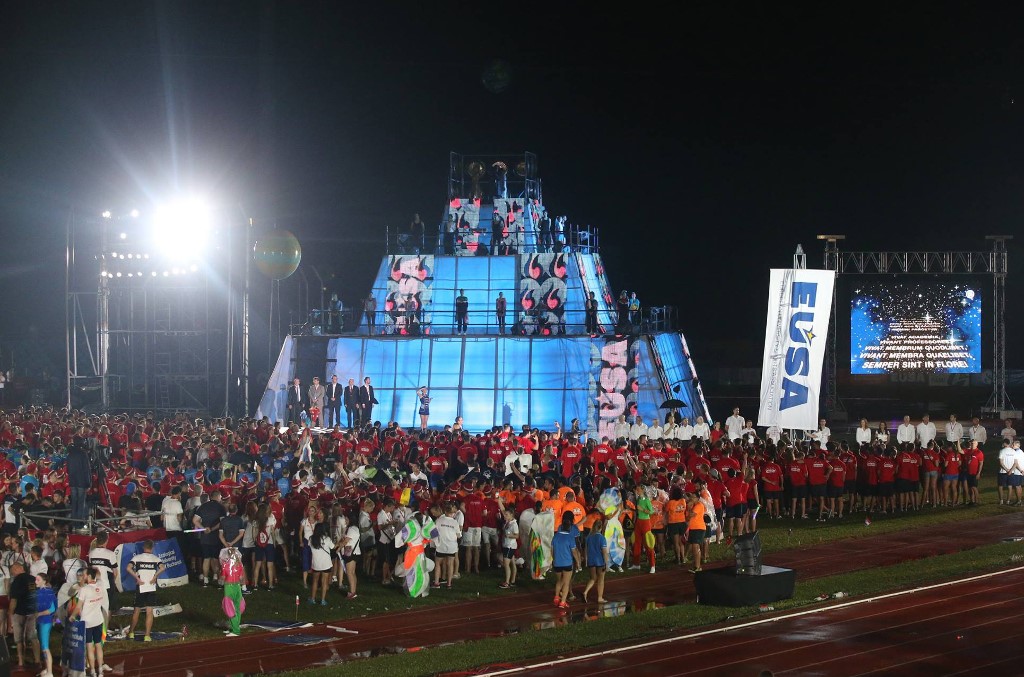 EUSA President Roczek recalled the famous FISU Universiade in 1987 and thanked the organizers of the Games in Zagreb and Rijeka. Legacy of that Universiade was confirmed also by the presence of FISU President Mr Oleg Matytsin. 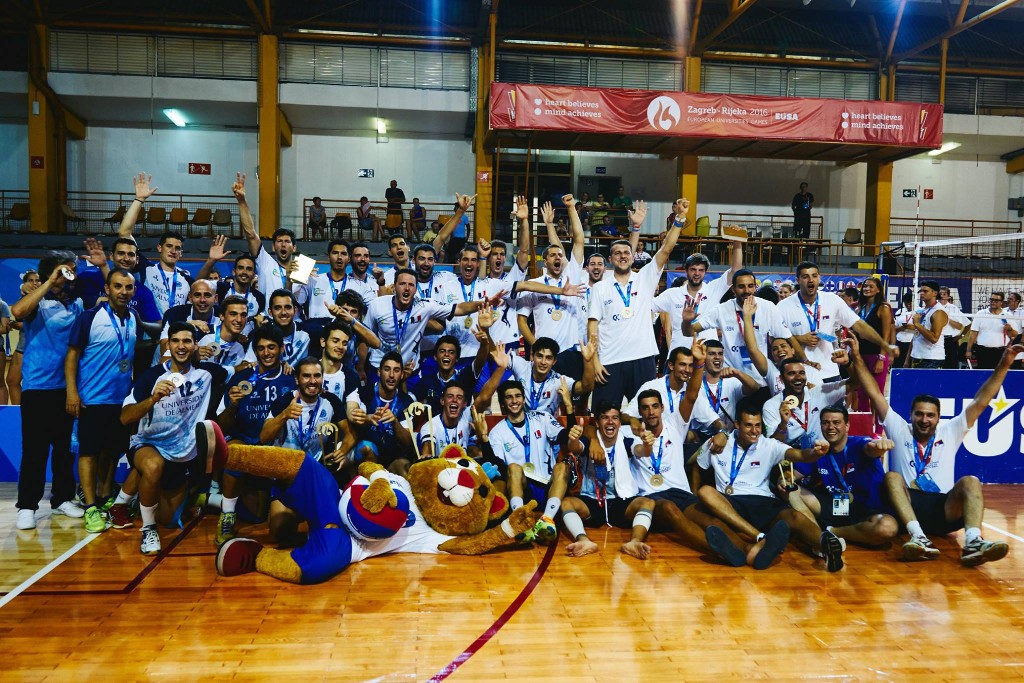 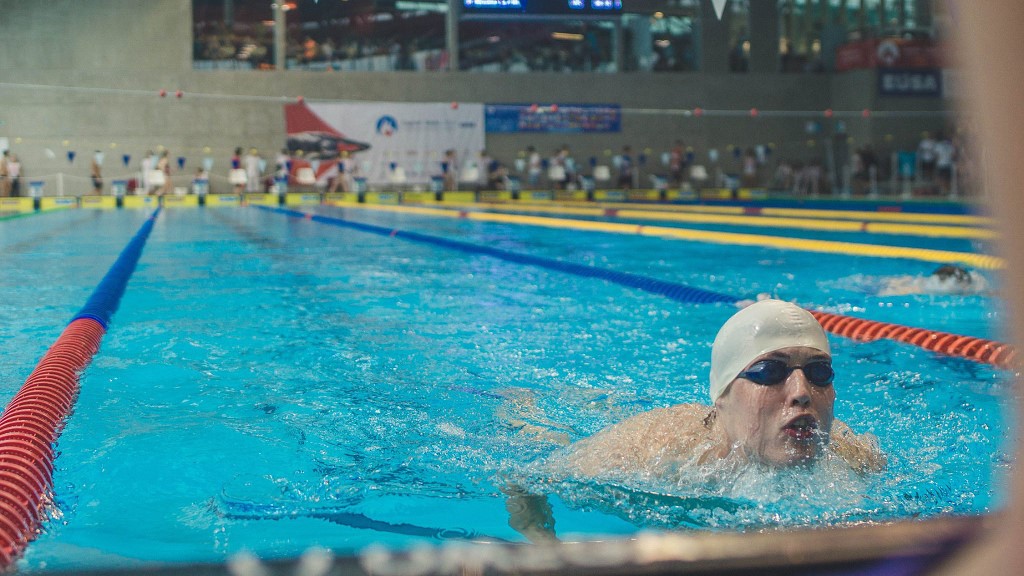 For the first time in the history of the EUSA sports events, students with disabilities competed as well in para swimming and para table tennis competitions. Apart from the competitions, participants enjoyed also accompanying social and entertainment, as well as educational activities. 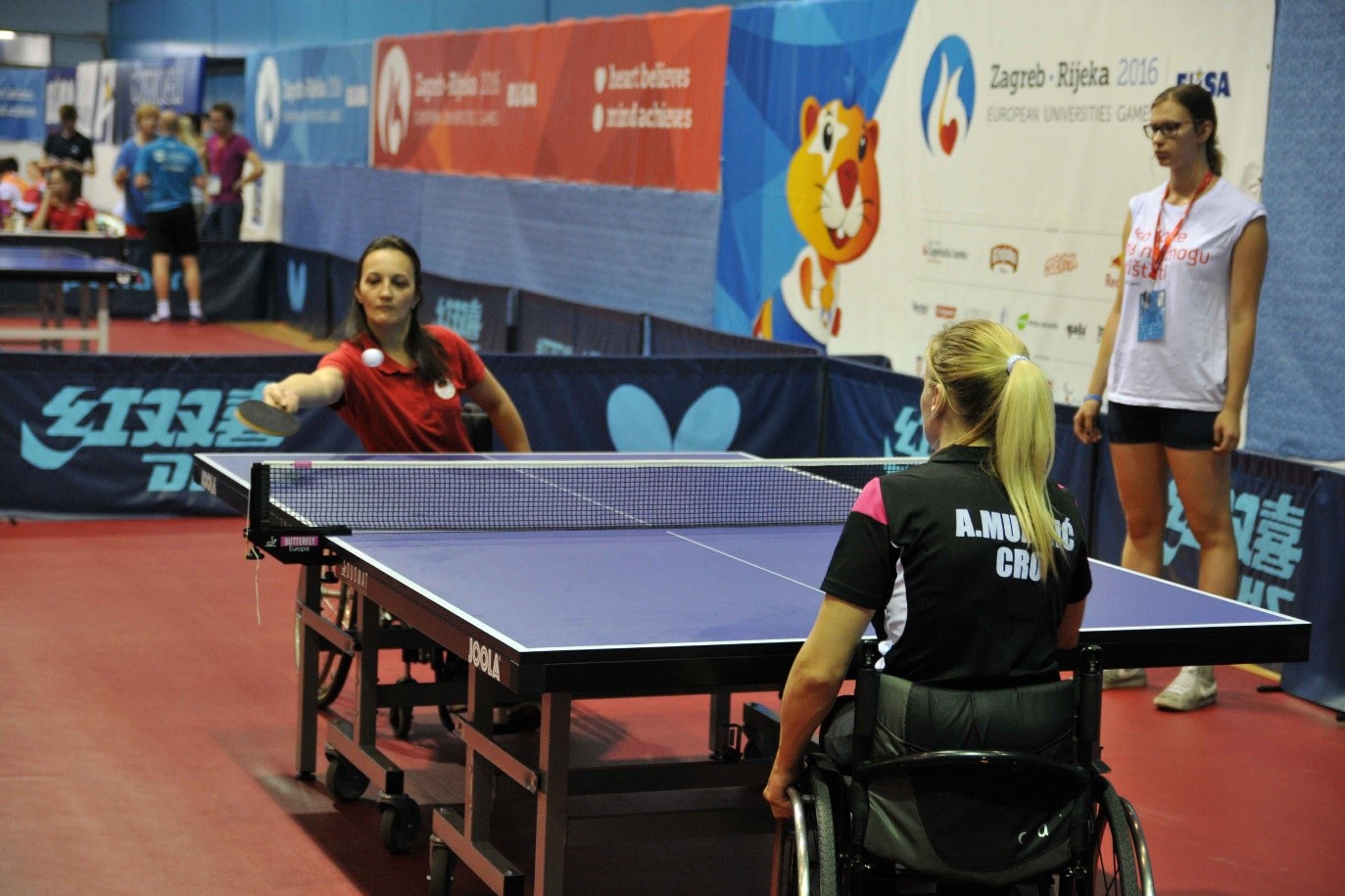 During the Games, also a special Rectors' Conference took part in Opatija and Rijeka and concluded in Zagreb between July 11 and 14, 2016, bringing a joint Memorandum of Understanding on University Sport. 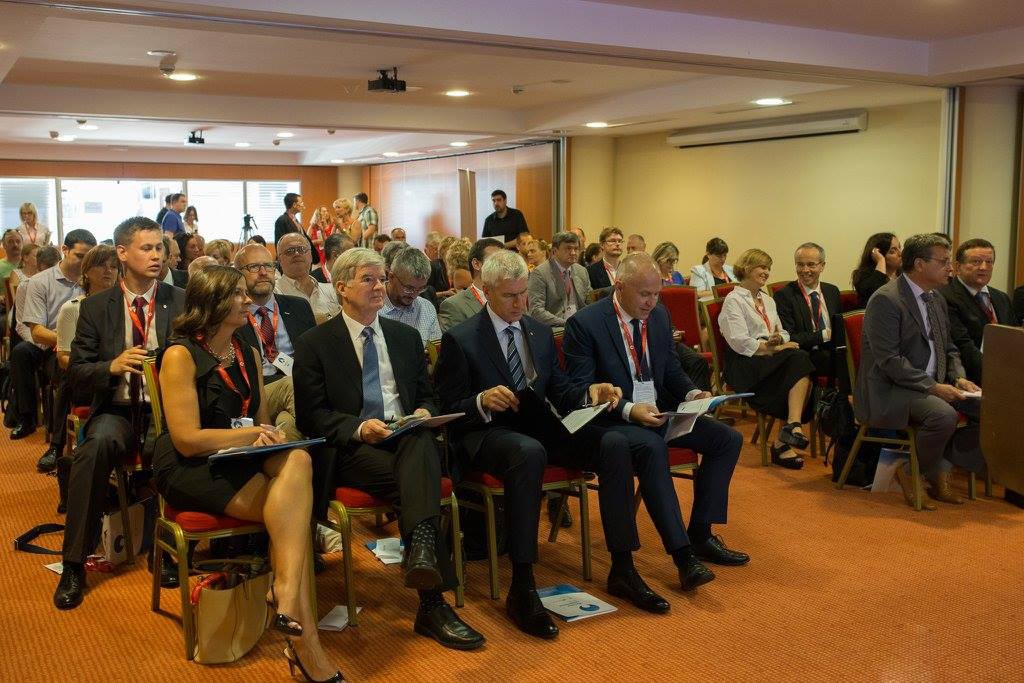 At the closing ceremony, broadcast also live on national Croatian TV, representatives of all key partners were present. Organising Committee of the European Universities Games Zagreb-Rijeka 2016 (EUG2016) and the European University Sports Association (EUSA) thanked everyone for their contribution in making the Games a success. "Rijeka, Zagreb, and all of Croatia should be proud of the great success of the Games. 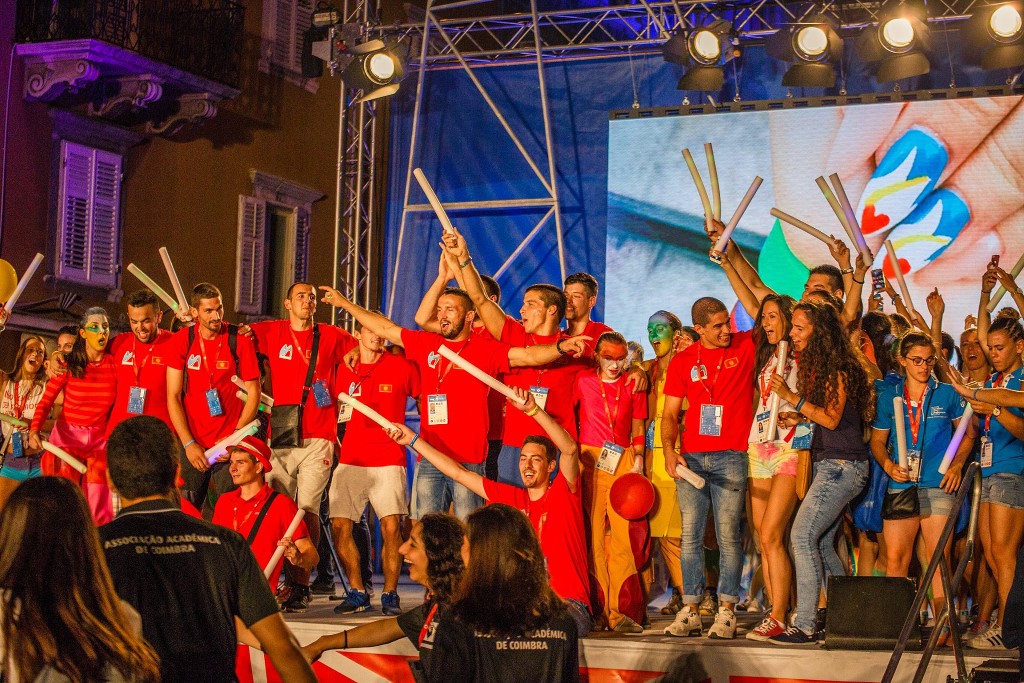 You have brought together thousands of people in the name of sport, made us feel like one big family and organized the best European Universities Games in history," stated EUSA President, Mr Adam Roczek. 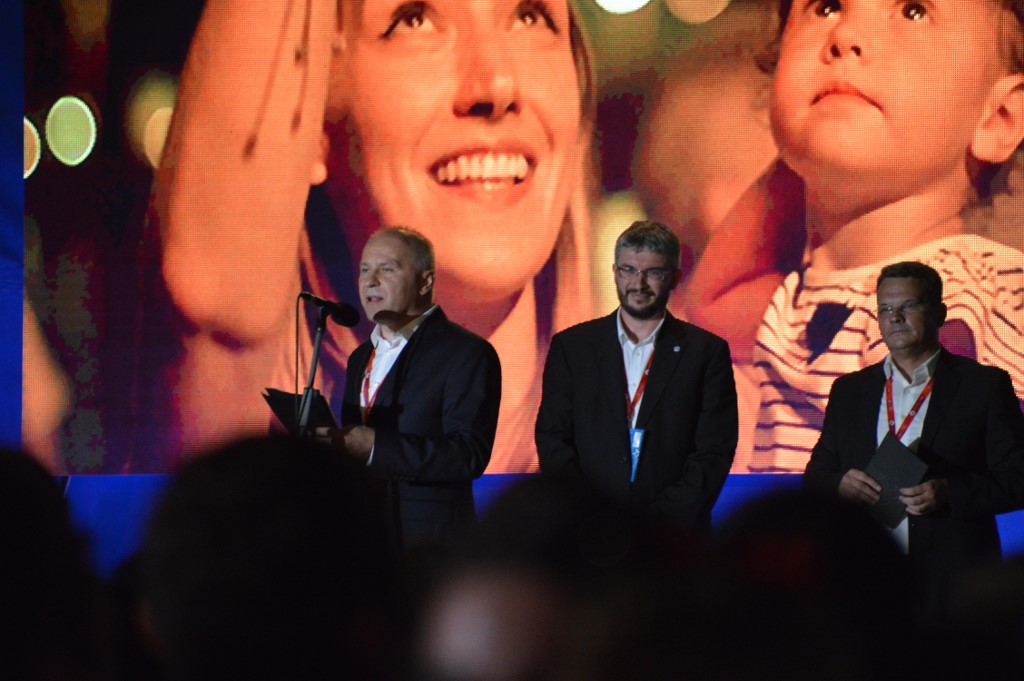 The Closing ceremony featured a cultural and entertainment programme, and concluded with the lowering of the EUSA flag, accompanied by the live performance of the Gaudeamus Igitur anthem. 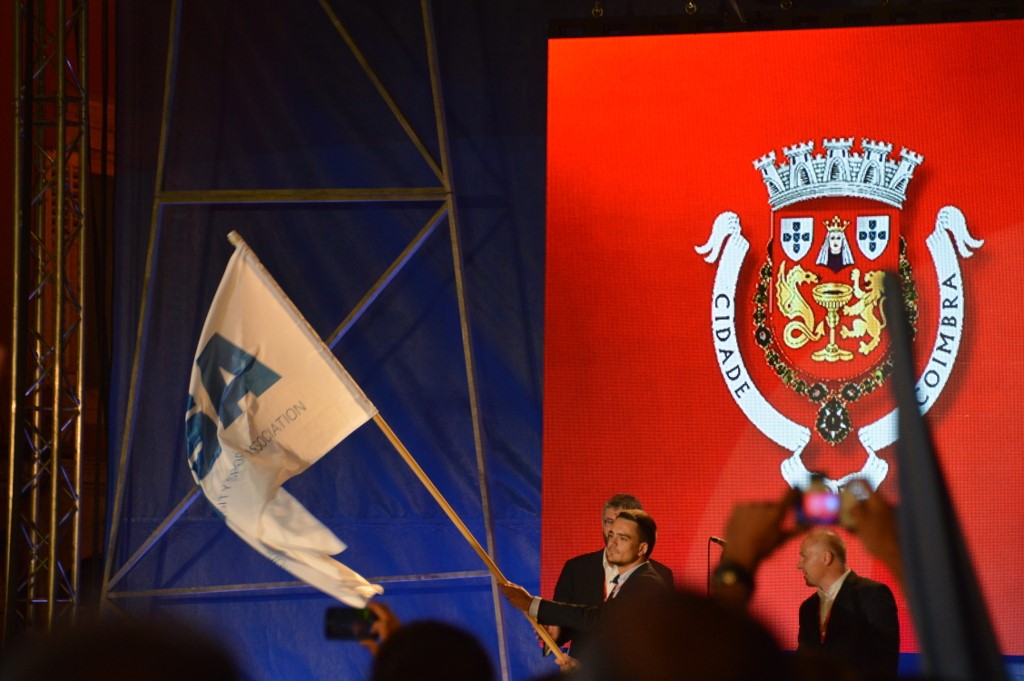 The EUSA flag was then passed to the representatives of the organisers of the next European Universities Games, which will take place in July 2018 in Coimbra, Portugal.