The organization of the EUC Bridge shall be mainly based on the most recent Technical Regulations of the European Bridge League (EBL).

• 1 (one) mixed team gender tournament, maximum of 20 (twenty) teams. Participation is open to teams of four and a maximum of six players male and/or female and possible a non playing captain.

Side tournament is non-compulsory for participating teams. Entries to this tournament only are not allowed.

All committees and General Technical meetings will be held in Las Palmeras Hotel's meeting rooms as well. 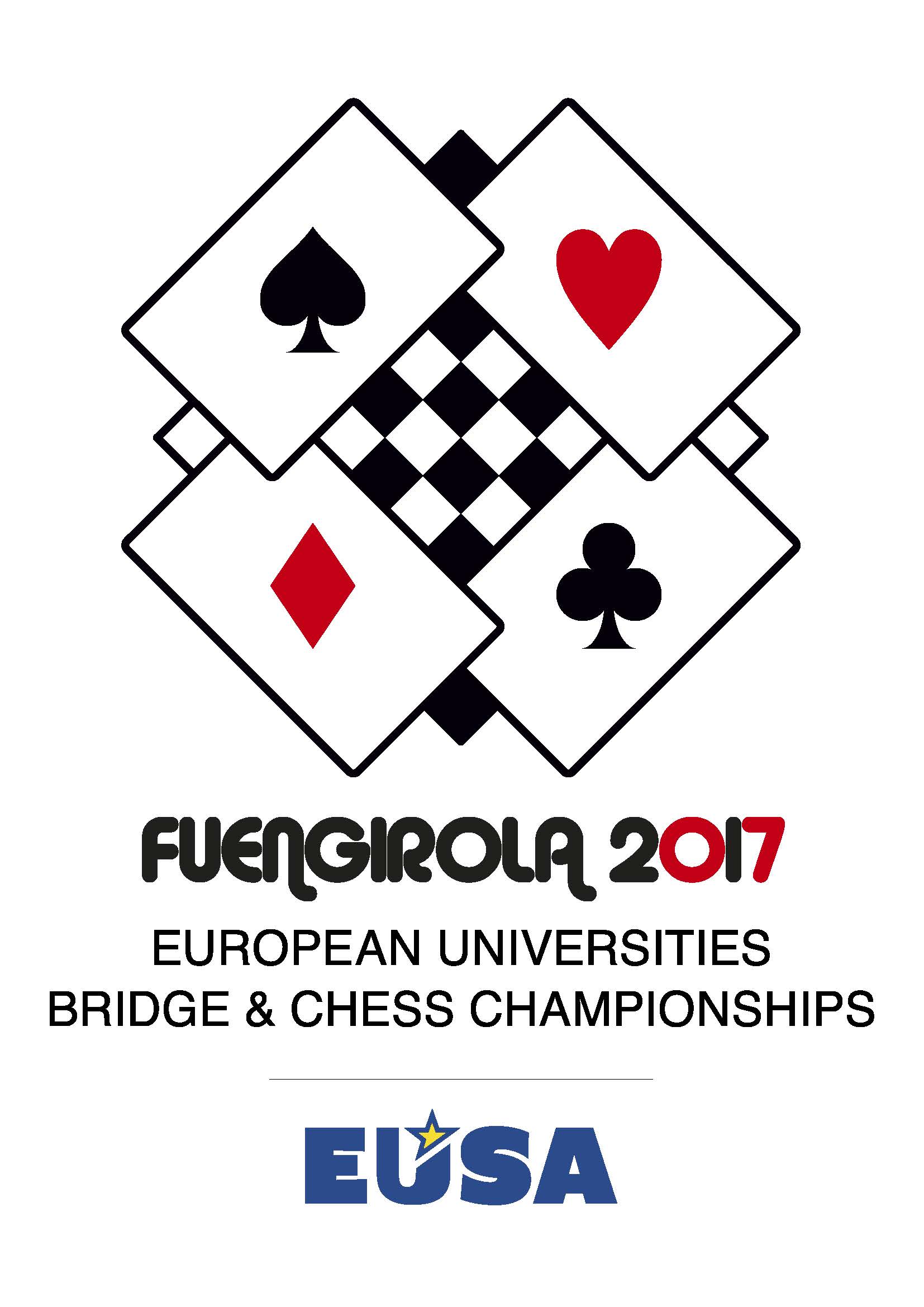